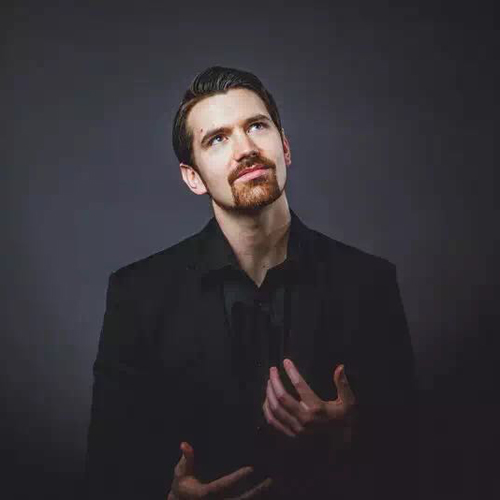 Fionn is named by City Weekend Magazine as one of the “11 Most Influential Movers & Shakers in Shanghai” – a city of 24 million – for the impact of his coaching & TV appearances.

He had a dream… but could he really make it a reality?

After skipping 2 grades, Fionn earned his Bachelor in International Business focused on China while learning to speak fluent Chinese & traveling the world for free by developing a method of speed-learning to distill 4 months of material into 4 hours.

After working in Africa, Europe, North America, South America & Asia as a coach helping others in their businesses, career, and relationships he filmed an Internationally Award Winning Documentary on Chinese Business and was offered a chance to be a partner in a multimillion-dollar construction project but would have to give up his dream of starting a family & being a world renowned coach.

He finally decided, “I MUST FOLLOW MY HEART” – to get married, have children and start business with his Salsa-dancing Shanghainese Soulmate. Seeing gaps in Shanghai’s traditional market for corporate training, children’s education and language learning, he founded & ran 3 innovative coaching companies, led a team to develop the first Holistic Wellness Programs in China, became the youngest NLP & Neuroscience Coach in the world & a Personality on Chinese National TV seen by 100+ MILLION PEOPLE.

Having had the opportunity to grow his personal brand in China, he now travels the world with his wife and 2 sons, live-streaming to up to 30,000 people simultaneously, living his dream & coaching others to do the same. He makes it his daily mission to transform into the best husband, father and human being he can be to help as many people as he can live a life they love. As Fionn always asks, “Are you closer to your dream today than you were yesterday?”

Certificate of Neuroscience for Coaching

Download for Free: Ultimate Guide To Live a Life You Love

Design Your Dream, Unleash Your Potential & Fulfill Your Purpose. Get your guide today and live a life that you love!

Want to book me at your next event?